Just half an hour’s drive from Gîtes de Montcabirol lies the historic town of Foix. Set in the upper Ariège valley, close to the Pyrénées, it is surrounded by some beautiful scenery. Here are our top three things to do when in Foix:

For a wide range of information about Foix, including what’s on in and around the town visit the Tourist Information site.

A Little Bit of History

The Romans built a fort on the rocky hill where the Château de Foix castle now overlooks the town. The founding, in 849, of the Abbey Saint-Volusien allowed the development of urban living in the tenth century to the twelfth century. The city reached its peak in the fourteenth century.

The castle, whose foundations date back to the early tenth century, was a strong fortress that withstood the repeated attacks of Simon de Montfort IV between 1211 and 1217, during the Albigensian Crusade.

In 1272, when the Count of Foix refused to recognize the sovereignty of the king of France, Philip the Bold personally took the leadership of an expedition against the city, subsequently the count surrendered.

In 1290, at a meeting of the Béarn region and the county of Foix, the city was practically abandoned by the Counts. Gaston Phoebus was the last to have lived in the castle, and by the sixteenth century the castle had lost its military purpose. The castle was then used as a prison until 1864.

In 1536 began the first Reformation preaching in Foix, and in 1579 the church of Montgauzy was destroyed. The same fate awaited the abbey and its church in 1581. The following year, Foix was retaken by Catholics, and in 1589 the Count of Foix, Henry of Navarre, was crowned King of France and became Henry IV. 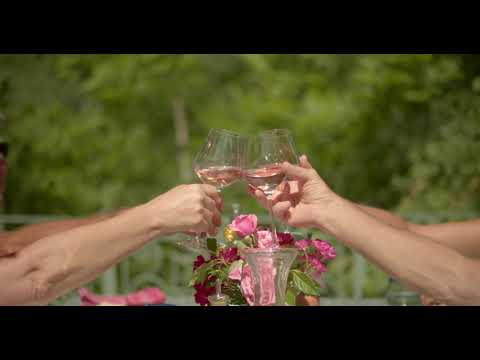